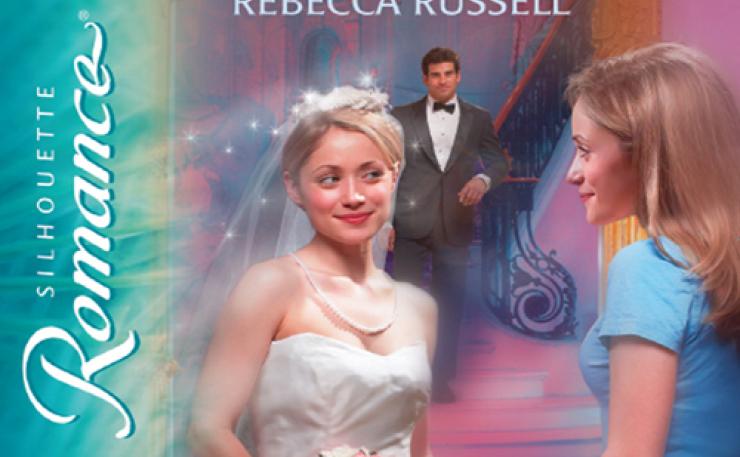 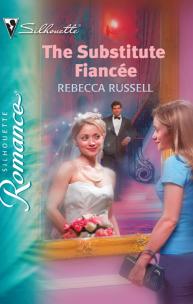 The Right Twin-Agreeing to pose as her glamorous twin sister while the bride-to-be «found herself» one week before her wedding, Jessie Taggert wasn't prepared for all the strings that came attached to this innocent ruse. From the final kdress fitting, to the office party, to the rehearsal dinner–oh, and that weak-in-the-knees feeling she kept getting around her future brother-in-law…For Him!He was about to marry the woman of his r dreams–or so he once thought. But spending time with gentle yet passionate Jessie opened Mac McKenna's eyes to a marriage that was less business arrangement and more love of a lifetime. Would the top-notch lawyer adhere to his well-thought-out plans…or follow his wayward heart?