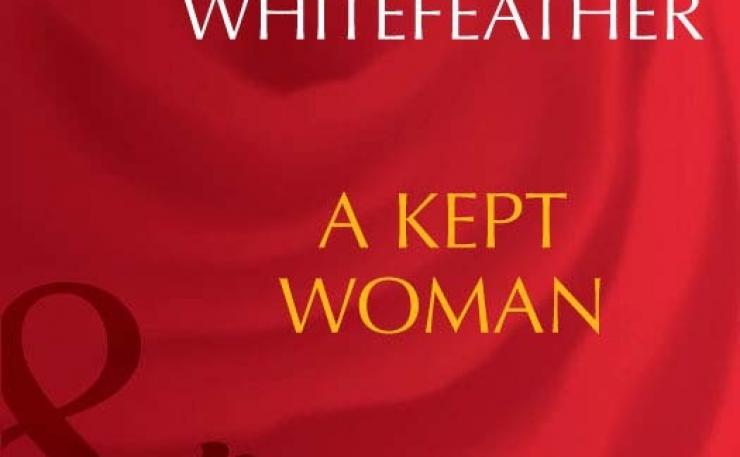 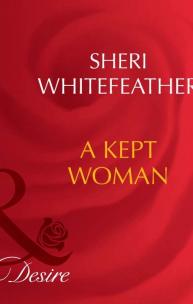 THERE ARE ALL KINDS OF CAGES. Once the glamorous mistress to a high-powered mob boss, Natalie Pascal was now a kept woman of a very different sort. Her new keeper: U.S. Marshal Zack Ryder, the handsome man assigned to give her a new identity and a chance to cleanse her torrid past. Soon, only her guardian's presence could comfort her, only his touch could chase away her nightmares.Zack always played by the rules and that meant never getting involved with a witness. If Natalie's cover was compromised, she'd be given a new life – one he'd know nothing about. But trying to deny his desire for the vulnerable beauty was compromising his very ability to see danger approaching.By succumbing to Natalie's siren song, Zack could destroy his career and maybe his own safety. Now, who was keeping whom?