A Secret To Tell You 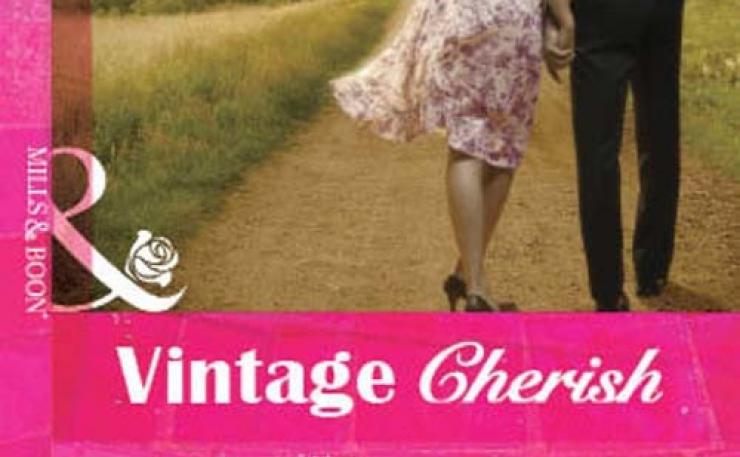 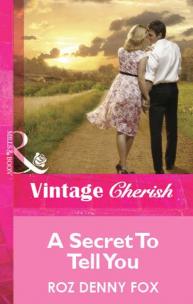 It all started with a packet of letters found by a woman named April Trent.From the moment April uncovers the love letters inside the walls of a historic Virginia home, she's sure they tell a fascinating story. Faded and seemingly forgotten, the letters lead April to society matriarch Norma Marsh Santini–and her grandson Quinn.Norma knows it's finally time to reveal the truth about her experiences as a World War II spy–and her secret love affair with a man now dead. But the past has a way of reaching into the present, and soon the very basis of Quinn's life comes into question. Only April can help him see that sometimes things aren't quite what they seem– and that love can be strong enough to survive anything.