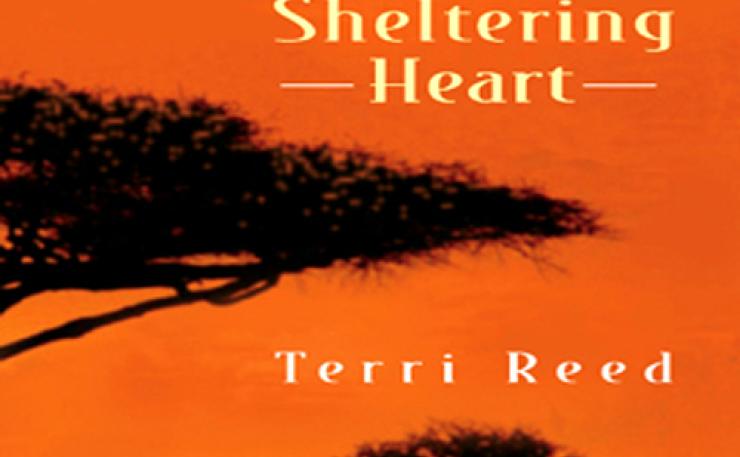 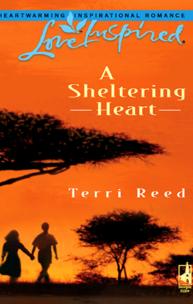 When physician's assistant Gwen Yates arrived at the airport for her mission trip to Africa, she was shocked to find her boss had made her the new trip leader and added his handsome son to the expedition. Worse, as executive director of Healing Missions International, Derek Harper seemed to be interested in the organization's numbers rather than the people they were sent to help.Gwen's promise to his father to keep Derek busy led her to a new task: to show Derek that the organization's spiritual purpose wasn't healing only bodies, but hearts, as well. That her own heart was vulnerable to Derek's masculine appeal had somehow escaped Gwen's notice.