The Way to the Confucian Ideals
Wei Sun 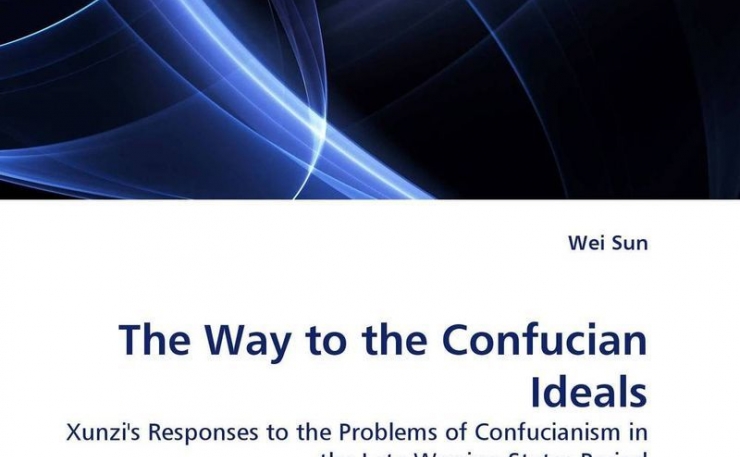 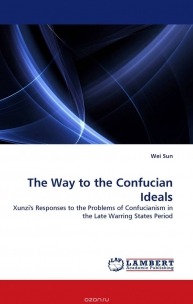 In this book, Wei Sun discusses the nature of Xunzi''s Confucian philosophy through a comprehensive comparison with Confucius, Mencius, and thinkers of other schools such as Zhuangzi, Mozi, and Shang Yang. Through exploring the challenges confronting Confucian teachings during the time of Xunzi, on issues of learning and knowledge, the debate over human nature and the implications for moral cultivation and the ways of government, and problem of reconciling utopian morality and political realities, Wei Sun shows how Xunzi improved upon the earlier moral, social and political philosophies of Confucius and Mencius by taking into account the views of other schools.