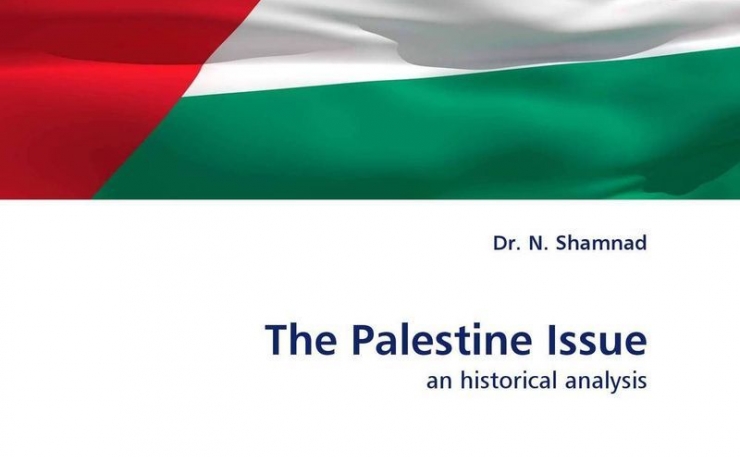 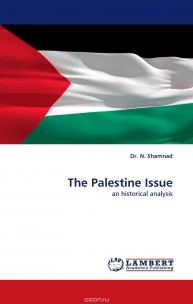 The Palestine Issue remains one of the most complex dilemmas facing the contemporary world. The Palestine Issue is an ongoing dispute between the Palestinians and the Israelis. It forms part of the wider Arab-Israeli conflicts. This work traces the history of the Palestine Issue, from the beginning of Jewish nationalism to the present events. Issues to be studied include the Zionism, Jewish migration to Palestine; the religious aspects of the issue, the formation of the State of Israel and the various Arab-Israeli wars; the Palestinian refugee problem; the rise of the PLO and the Hamas; the Jewish settler movement; the peace process from Camp David to Oslo and beyond; the Intifadas of 1987 and 2000, the 2008-2009 Israel-Gaza conflict, the 2011 Arab Spring revolutions in the Middle East. And finally, the book identifies, describes and analyses the core issues in dispute between the Palestinians and Israel.