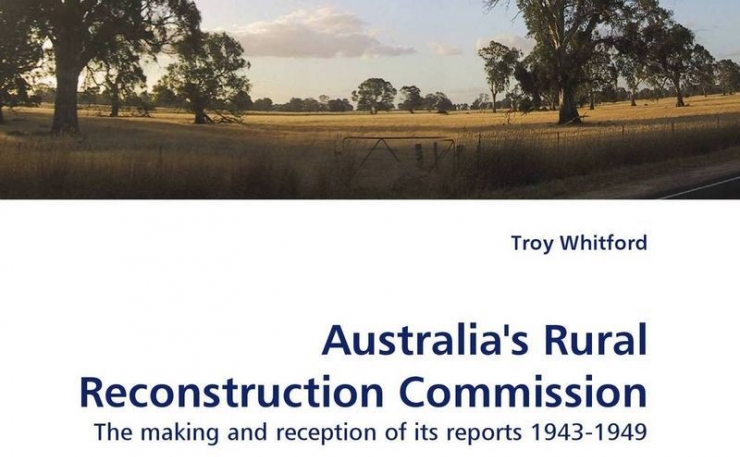 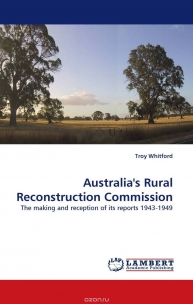 Between 1943 and 1946 the Rural Reconstruction Commission conducted the most ambitious public inquiry thus far held in Australia into agricultural production and resource management, agricultural commodity marketing and rural lifestyles. This book analyses that process, examining the circumstances in which the Commission was established, as well as the competing and mutating agendas of ministers, bureaucrats and commissioners. Historians have depicted commissioners as prisoners of the idealistic, Keynesian mindset associated with the Department of Post-War Reconstruction, but this book contends that the Commission’s two dominant members—neither of whom was a professional economist—were driven by an individualism, loosely derived from classical economic theory, which stopped short of laissez faire.