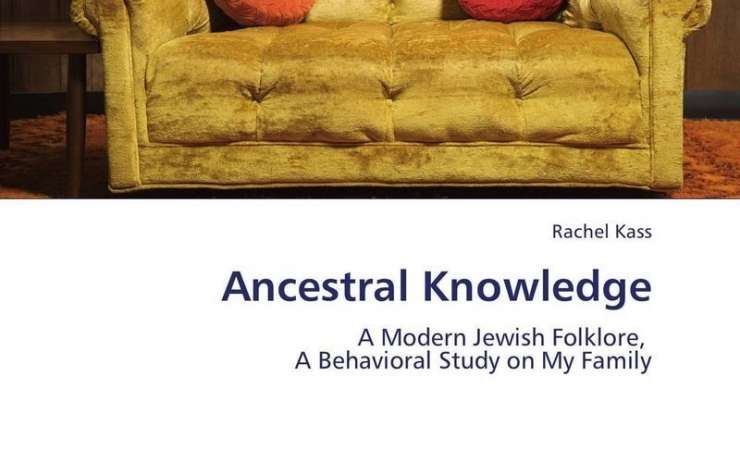 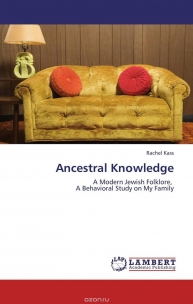 In her debut work, follow Rachel Kass as she discovers behavioral patterns across four generations of her family that lead directly to her parents’ divorce and her younger sister’s attempted suicide. Her ancestors’ struggles as Jewish immigrants in turn-of the century New York City, their loss of religion and her grandmother’s abusive behavior trickled down to Rachel's mother in ways she had never previously imagined. Rachel wrote Ancestral Knowledge with the intent of ending a cycle of secrets for the sake of her own confused Jewish identity. What she finds changes her perspective on her Americanized Jewish education, the way she quantifies her mother’s behavior, and perhaps most aptly, the way she sees herself.