The Middle East: Past and Present. Part 1
Pavel Gusterin 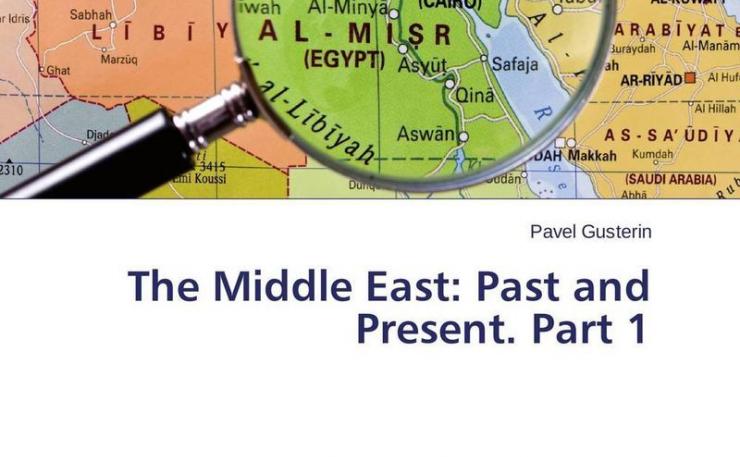 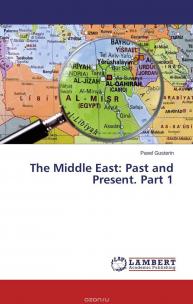 This book consists of two dozen articles devoted to Islam, history, economy, culture and current political events in the Middle East, written by a Russian Orientalist. The life of the Prophet Muhammad, the Koran, Russian Orientalism, inter-church relations, tribalism in Yemen, the Inter-Sudanese conflict, terrorism, radical Islamism, Globalization, and other topics are described there. The book is intended for those who are interested in the Middle East and the Muslim World.