The Values of the Consumer Culture
Monica Brasted 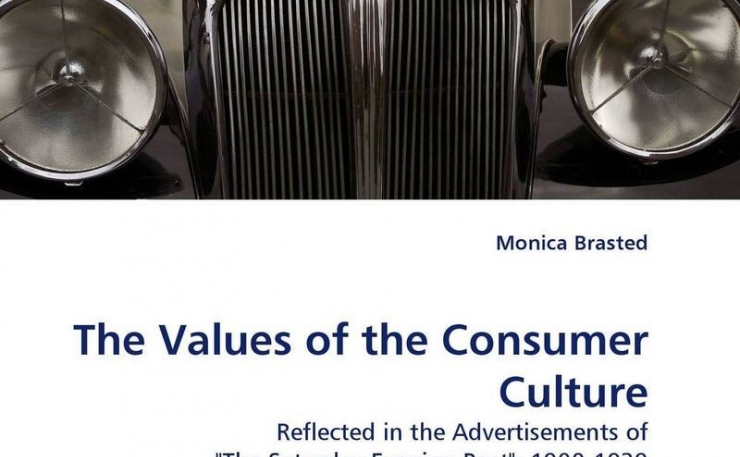 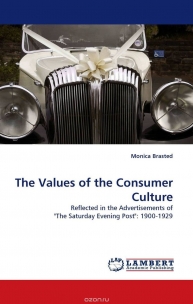 During the early decades of the twentieth century a transition from an agrarian to a consumer culture occurred in the United States. Accompanying this transition was a shift in values from hard work to leisure, and from saving money to spending it. It is argued in this work that advertisements facilitated the transition in cultural values not by merely selectively reflecting those values as in a distorted mirror, but by framing those values in such a way that they were inherent in goods and their consumption. Traditional values were re-framed in support of the new consumer culture. In other words, values were transposed from individuals to goods. This work should be of interest communication scholars as well as anyone else who is interested in the origins of the consumer culture in the United States and the role that advertising played.