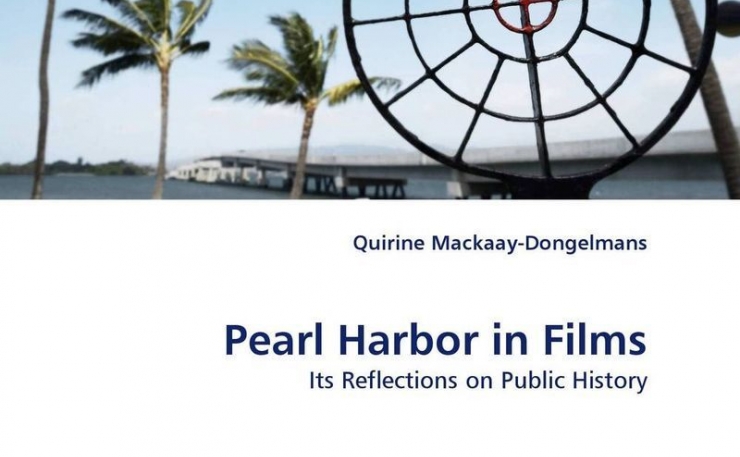 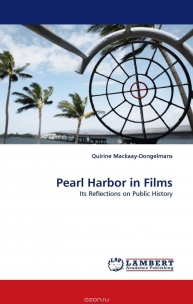 December 7th, 1941, a day that forever altered American history. Even though numerous books have been written about the fateful bombing of Pearl Harbor, little is known about the public''s view on this matter and if this view has changed along the years. As one of the first specific researches of its kind, this thesis discusses some well-known films and documentaries and their (possible) influence on the public''s perception of Pearl Harbor and whether this perception has changed from 1943 to 2001.