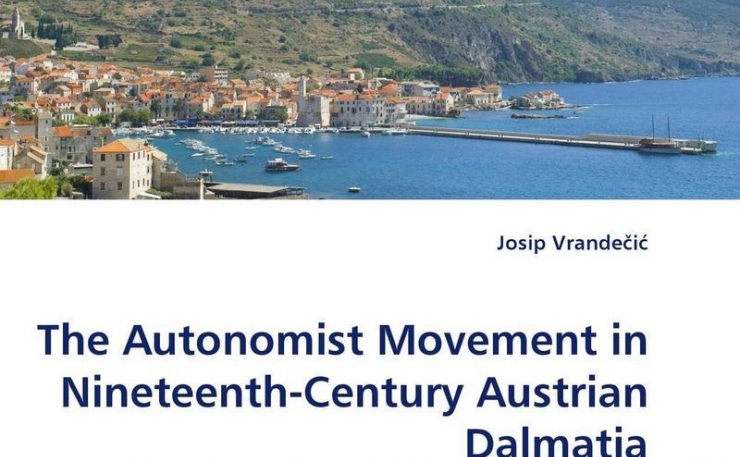 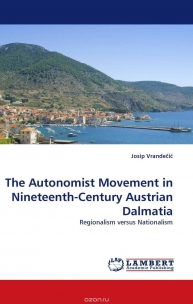 The book addresses the nineteenth-century Dalmatian Autonomist movement which sought to preserve the multi-national identity and political status of the Habsburg province of Dalmatia during the restructuring of the Monarchy. The movement was best represented by the Dalmatian Autonomist Party which became the focus for different groups of regionalists in 1861, in an effort to resist union with Croatia proper. In the three main parts of the book, the author concentrates on the development of the Dalmatian idea throughout history, the history of the Autonomist Party, and, finally, the dissolution of the Dalmatian movement and its withering in the face of Croat and Italian nationalisms. The book, interwoven with the personal-stories of the leading regionalists, will serve the professionals, students and those otherwise ardently interested in the processes of both region and nation-building, the appearance of modern nationalism, and its clash with multi-cultural regional heritage.