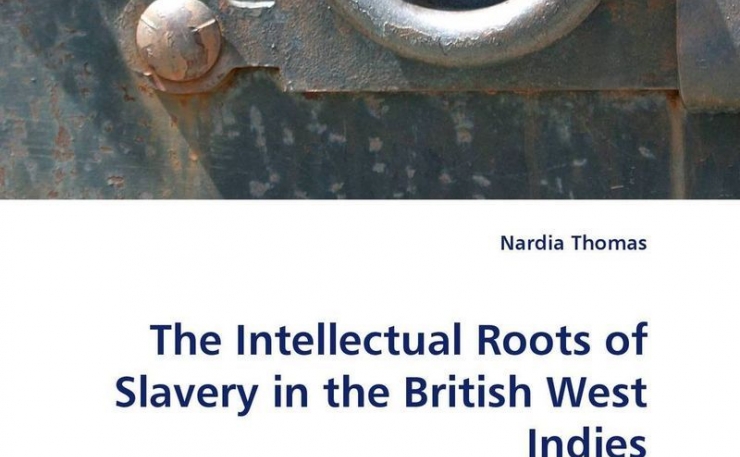 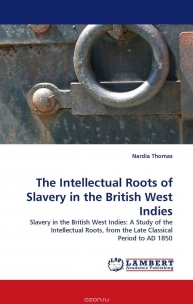 The focus of this book is the intellectual roots that shaped modern slavery in the British West Indies between circa AD 1500 to 1830. It sets out to address the question of "Why" in the approach to the study of slavery. "Why" did slavery exist? "Why" was it felt by some societies, or groups within them, to be a necessity? This work formulates an etymology and description of slavery by exploring its ideologies and consequent characteristics. It also looks at "Who" developed the ideologies that allowed slavery to exist. This work examines the history of slavery in Antiquity (Mesopotamia and Ancient Egypt), especially in the Late Classical Period (Graeco-Roman) from circa 400/300 BC to AD 600, as well as slavery in the Islamic Old World, India, Africa and Meso- America in the New World from circa 640 to 1500 AD.