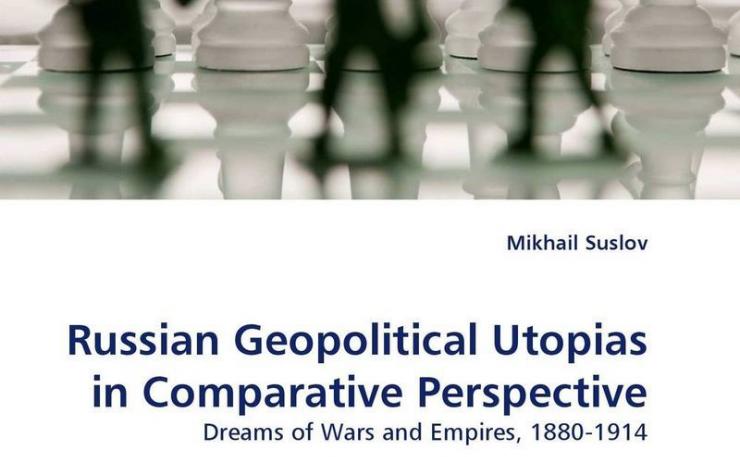 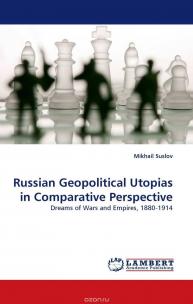 This study examines the phenomenon of geopolitical utopianism in the ‘Age of Empire'', i.e. in the last three decades before the First World War. Russian utopian tradition and the evolution of geopolitical thinking are in the focus of the research. The author argues that geopolitical utopias, understood as models of improving one''s country''s international position by means of war, colonialism, and territorial expansion, were tightly connected with right-wing ideologies. The work shows that the defenders of the old regime in Russia experienced problems in imagining the future of the Empire. Their ‘productive imagination'' was impeded by anti- liberal thinking, fundamentalism and ressentiment towards the industrial West. Mikhail D. Suslov engages with, undeservedly, little known Russian utopias and utopians such as Sergei Sharapov and involves large comparative material, providing overview of the US, British, German, French and Italian geopolitical utopianism.