Jim Wright and the Evolution of Congressional Cannibalism
Carson Russell 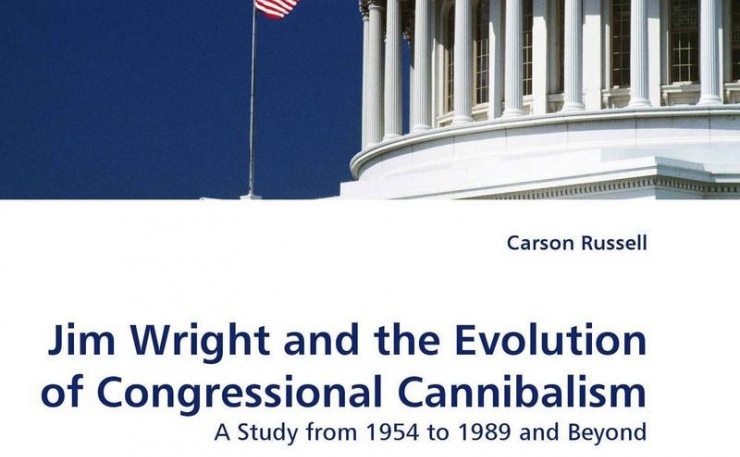 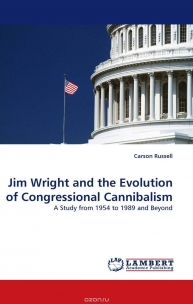 This manuscript offers a unique analysis of the perceived decline of bipartisanship in the United States Congress, specifically the House of Representatives, during the latter half of the 20th century. Using the career of Democratic Speaker of the House Jim Wright as a time frame, this work offers the speaker, with many of his experiences serving in the House, as an example of a rare conciliator who strove to work across party lines, but was ultimately brought down by the very brand of personal attack oriented political strategies he purposefully avoided. Wright served in Congress from 1954 until 1989, working alongside seven presidents and a multitude of other personalities, both Democrat and Republican. His accomplishments throughout his tenure outline the work as it depicts the fall of bipartisanship and offers solutions for its recovery.