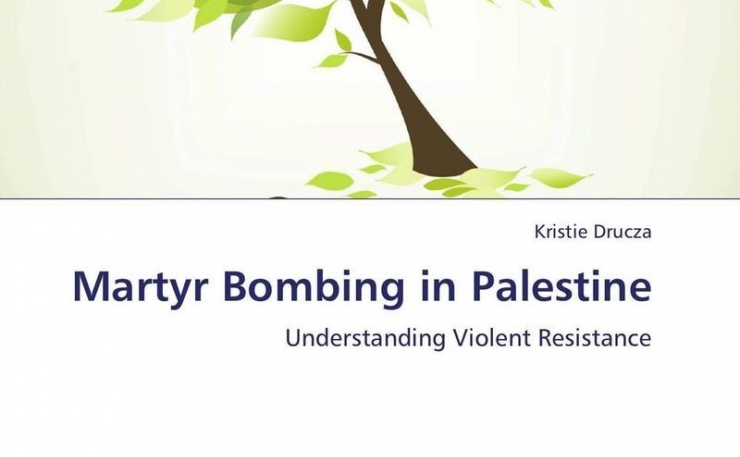 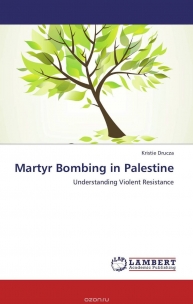 Written with engaging passion and energy this thesis explores the political, cultural and personal context within which suicide/martyr bombings occur in Palestine. The gulf between Western and Palestinian understanding of this extreme form of contemporary political violence are traversed. 'Western' understanding of this phenomenon tends to overlook Palestinian agency and cultural reasoning. Martyr bombing is not primarily motivated by religious devotion. Drawing upon the theoretical perspectives of Foucault, Bourdieu and the phenomonologist Michael Jackson it argues that martyr bombing is a social movement. As a form of action imbedded with powerful symbolic meaning, martyr bombing can only be understood in the context of Israeli power. The weakness is that in covering too much ground in a short space, you will be left wanting to read more.