The Right of Revolution
John O'Toole 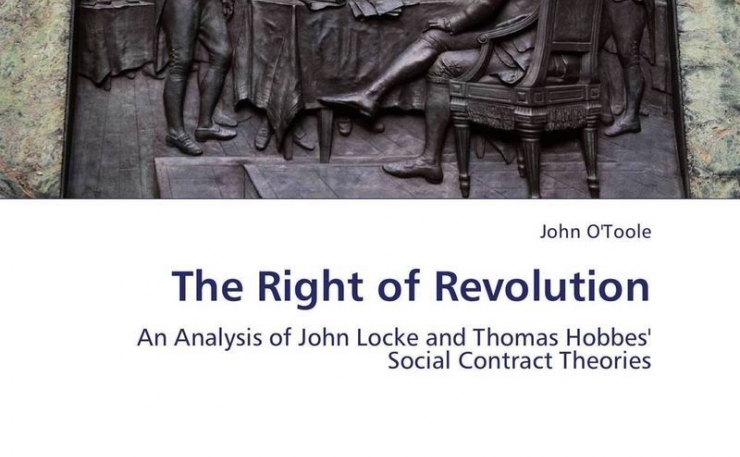 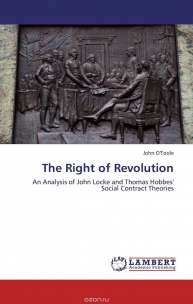 The right of revolution in the social contract theories of Thomas Hobbes and John Locke is a curious topic. This paper discusses the differences and similarities between the two philosophers’ discussions of this topic. It is argued that Hobbes and Locke differ most drastically on the notion of who the sovereign is. While Hobbes prefers to establish the sovereign as a demigod, Locke understands the sovereign as a mortal, and thus fallible, man. It is because of this distinction that Hobbes and Locke disagree on the notion of the right of revolution. Furthermore, the American Founding Fathers, including James Madison and Thomas Jefferson, inherited Locke’s perspective on this matter when arguing for the independence of the colonies. Finally, it is the conclusion of this paper that this notion of the right of revolution continues today, when observing the numerous political revolutions around the world.