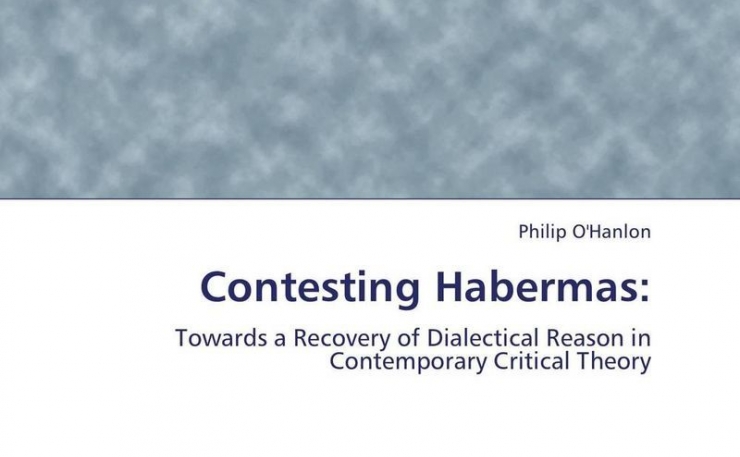 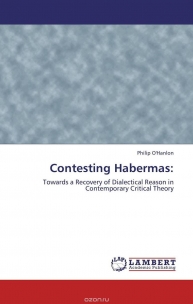 In this book, the author offers a critical assessment of the state of critical theory as expounded in the works of its most recent adherent - Jurgen Habermas. The author argues that under Habermas's stewardship, critical theory has taken a wrong turn, and this has left it conceptually ill-equipped to serve as a critical theory of contemporary society. The roots of this problem lie in Habermas's jettisoning the Hegelian and dialectical heritage of critical theory for one grounded in the moral philosophy of Kant. This is explained by what the author argues is a serious misreading of Hegel, associating dialectics with absolutist tendencies, or in the case of Adorno, with aporia and fatalism. The author proceeds to expose these misreadings, arguing that a return to Hegel is not only viable but necessary if we are to return the critical impulse to critical theory.