The Transylvanian Dispute after the First World War
Giuseppe Motta 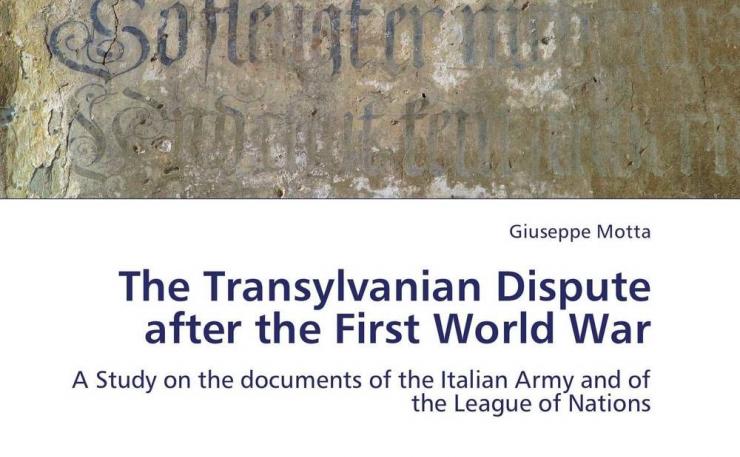 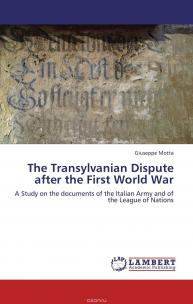 The book analyses the dispute between Romania and Hungary for the possession of Transylvania, after the end of the first world war. This clash first affected the Romano-Hungarian relations and the application of the postwar armistice, then turned into a real conflict, with the advancing Romanian troops and the desperate attempt of Soviet Hungary to halt them. When this short-lived war ended with the occupation of Budapest, the dispute moved to the international arena, especially involving the newborn League of Nations. The main weapon used by Magyar diplomacy was represented by the petition to the League for the protection of Magyar minorities in Transylvania, which became a matter of international concern. Since that time, Magyars showed two different reactions against this new reality: some totally refused the union with Romania, some others tried to find a new address to support integration and to emphasize the multicultural and multiethnic character of the region.