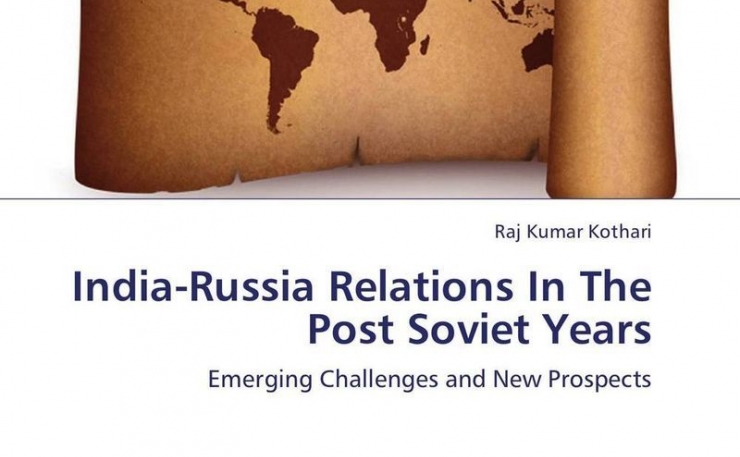 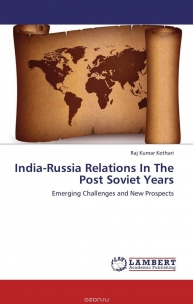 India-Russia relations in recent years have been moving steadily in the right direction though the pace is slow. The two countries have taken some concrete measures to promote/strengthen their bilateral relations with in a neo-liberal framework. In view of the fact that both are nuclear powers, politically India and Russia have the ability to change the strategic map of the world. However, the moot point is that there exists tremendous potentialities which, if nurtured properly, could take the bilateral relations to a new height. India-Russian trade and economic relations is one such area which needs utmost attention. The starting of Kudankulam Nuclear Power Project under the joint venture initiatives between India and Russia has set a new precedent towards that direction.