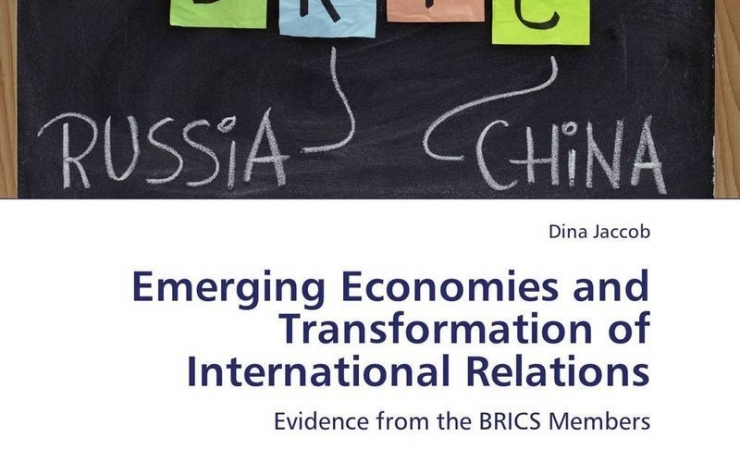 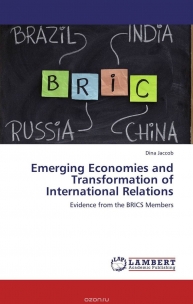 The BRICS is for sure an original forum which gathers de facto five so-called emerging countries (China, India, Russia, South Africa and Brazil) with no geographical or political criteria. The emergence of BRICS represents an important change in the global political economy. BRICS are expected to play a progressive role on economic and social issues at regional and global levels. The relevance of BRICS was closely linked to the fallout of the financial and economic crises on ‘traditional western powers’ and the restorative role that BRICS members, particularly China and India, are expected to play in relation to ailing global markets. During the last decades, BRICS economies have recorded spectacular growth rates. It has been found that the BRICS members have been practicing export-led growth strategies over the recent decades and have opened up their economies more than any other emerging economies. BRIC economies will become world economic powers in the next 50 years.