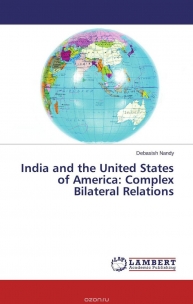 India and the United States are two democracies in the world; first is the largest and second is the oldest. During the Cold War period both countries had opposed to each other. How and why India and the U.S.A have started their friendly relations that question would be search in my work. India and the United States have witnessed several ups and downs since 1950s. They have been marked by chilling bitterness and sometimes by friendly accommodations. Although my work mainly focuses upon the post Cold War period, but for clear understanding the relations between the two countries have also been discussed in the Cold War detente and the neo Cold War phases.