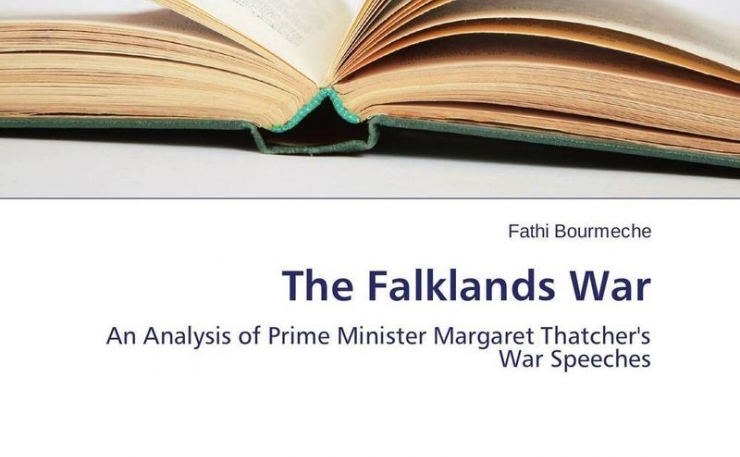 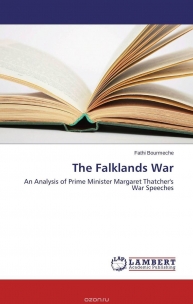 The Falklands war, Borges argued, was similar to “two bald men fighting for a comb” (Beck 16). But Margaret Thatcher’s determination to repossess the Islands marked a significant episode in British history. Victory helped her regain Britain’s position on the international scene for a while; it also strengthened her position as a lady Prime Minister in a parliament dominated by men. A Labour shadow minister complained that, from the Falklands victory onwards, Thatcher “had raised herself above politics”; people would not bother when there was “a good swipe at the Government's policies, but they don't want to hear criticism of her” personally (qtd in Campbell 183). The central argument in this book is that Thatcher’s oratorical skills helped her defuse opposition and ensure Parliamentary support for the war and her handling of it in the way she had intended.