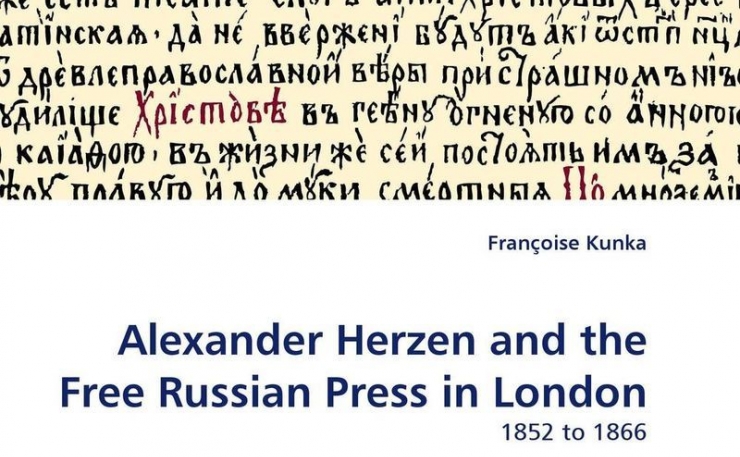 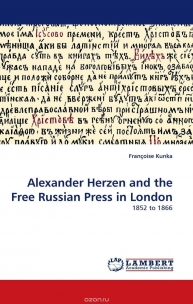 Contrary to what modern historians have suggested, Alexander Herzen, the Russian revolutionary emigre, discovered his role as a highly influential, revolutionary journalist in Britain, to where he fled following the failed 1848 European revolutions. While it has always been recognized that Herzen interacted with such European radicals as Marx, Proudhon and Mazzini, his contacts with British radicals have tended to be overlooked and his biographers have not penetrated beyond the disillusionment he felt at the state of Western Europe, his family tragedies and the intellectual search reflecting his physical flight from East to West. While acknowledging that disenchantment gave rise to Herzen''s love-hate relationship with the West, and with Britain in particular, as well as the ambivalence he felt towards the emigre community, this book explores Britain''s role in providing the platform and stability vital to his journalistic success.