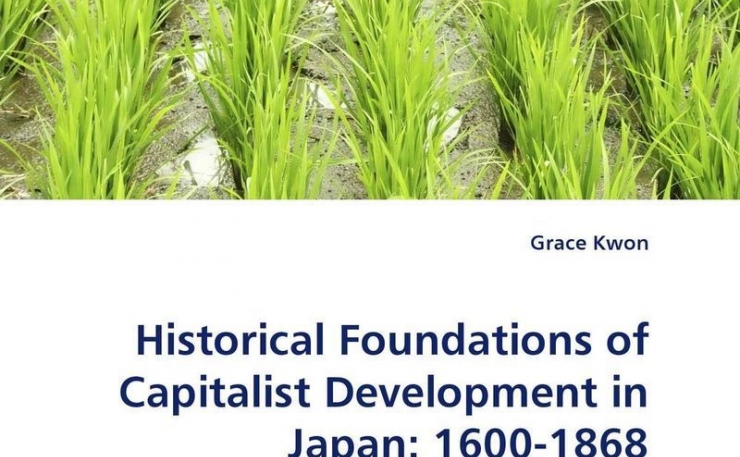 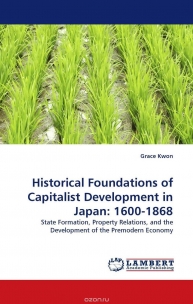 The development of Capitalism in Japan did not begin with the Meiji era, but was rooted in the structural changes in the economy that took place during the Tokugawa Shoguate (1600-1868). The consolidation of the political system and institutionalization of a particular set of property relations during that era set the stage for a qualitative reorganization in the nature of agricultural production away from mere subsistence and toward production for the market. Effective response to the competitive pressures of the market was not merely a choice for rural producers, but an imperative driven in the first- instance by institutional factors.