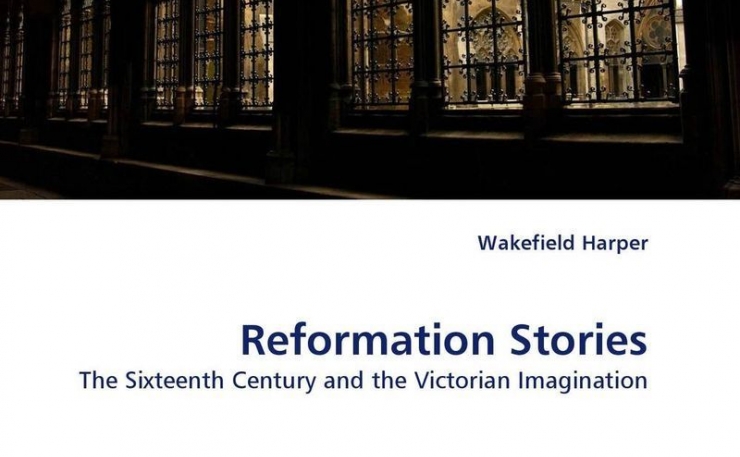 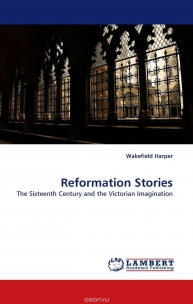 This work builds upon previous historiography of nineteenth-century historical writing by viewing it through the prism of one of its major subjects – the Reformation of the sixteenth century. The emphasis is on the way these narratives show how the writers used history in contemporary debates, and how their understanding of the past can help us to understand the tensions in Victorian society. The results of the analysis confirm that the Reformation was of key importance to Victorian writers. The Protestant identity developed in the eighteenth century was both challenged and reasserted during the nineteenth, while other historians sought to apply modern, developmental conceptions of history to the Reformation in order to escape sectarian odium over its legacy. Additionally, the close examination of these historical narratives reveals a number of interesting insights into Victorian beliefs and culture, as well as highlighting some problematic aspects of historical discourse.