The challenge from within
Christer Mandal 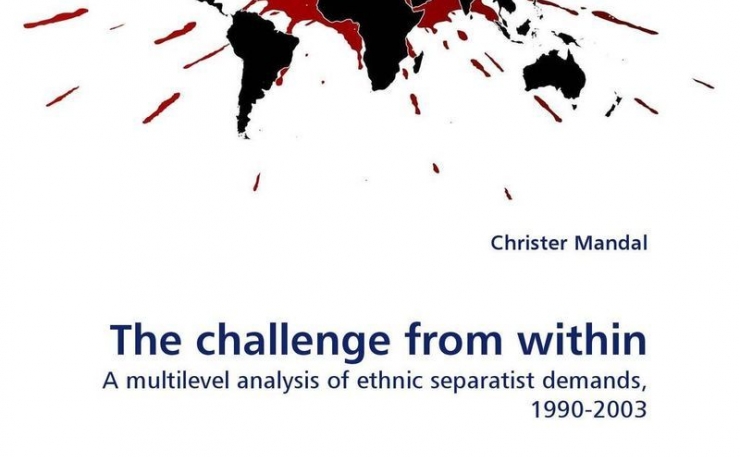 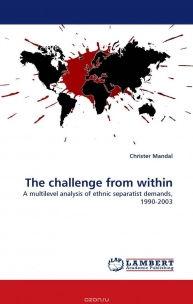 This books aims to identify which factors that explain why ethnic groups raise separatist demands and what factors that are associated with a radicalization or de-radicalization of these demands over time. The topic is important in many respects. Ultimately, separatist movements have the double potential of making a new state at the expense of breaking an old one and, in the worst case, being the cause of violent conflicts. The analysis demonstrates that both factors related to the ethnic groups and their respective host states are important for explaining separatist demands. Political and cultural restrictions, geographical concentration, presence of ethnic separatist or politically dominant ethnic brethren in neighboring countries, federal systems and autonomy regimes, regime durability and presidential systems are all factors associated with either a radicalization or de-radicalization of separatist demands.