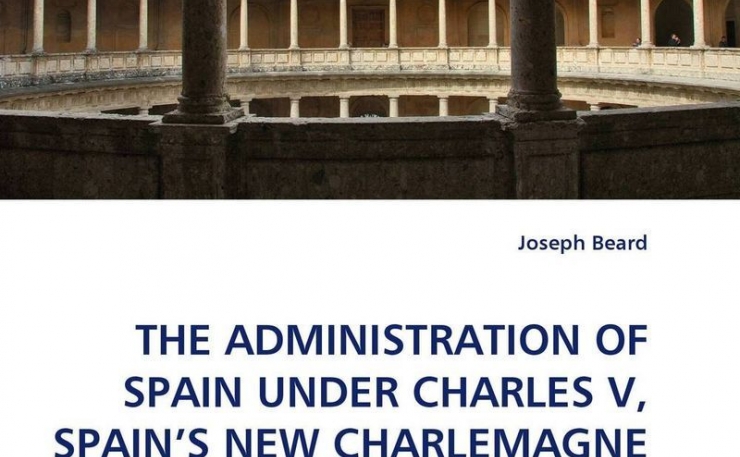 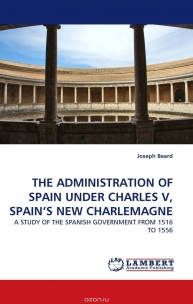 Charles I, King of Spain, or Charles V, Holy Roman Emperor, was the most powerful ruler in Europe since Charlemagne. With a Germanic background, and speaking French, Charles became King of Spain in 1516. Yet secondary sources and available sixteenth century Spanish sources such as Spanish Royal Council records, local records of Castro Urdiales in Castile, and Charles''s correspondence show that he continued the policies of his predecessors in Spain, Ferdinand of Aragon and Isabella of Castile. He strove to strengthen his power and unify Spain and his empire using Castilian strength, a Castilian model of government, Roman law, religion, his strong personality, and a loyal and talented bureaucracy. Charles desired to be another Charlemagne, but with his base of power in Spain.