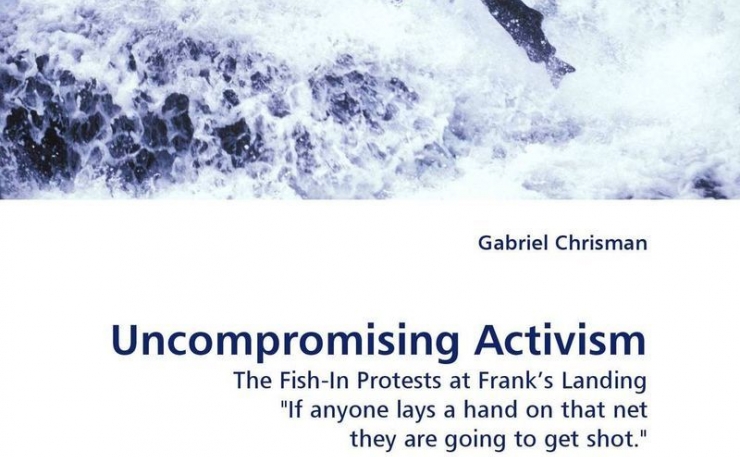 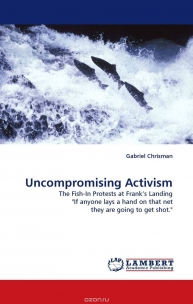 A narrative history of the Native American fishing rights protests which occurred during the 1960s and 1970s at and around Frank''s Landing, Washington. These highly visible and frequently dramatic protests were instrumental in securing special treaty rights for Native Americans, and were also highly influential in altering public opinion of the Pacific Northwest tribes during this turbulent period. However, there were other groups involved in winning these important rights for the Pacific Northwest Native American tribes, including the NAACP and other civil rights organizations. This paper explores these associations and their impact on the outcome.