Representing Kingship: James VI and I and His Literary Persona
Jana Gajdosikova 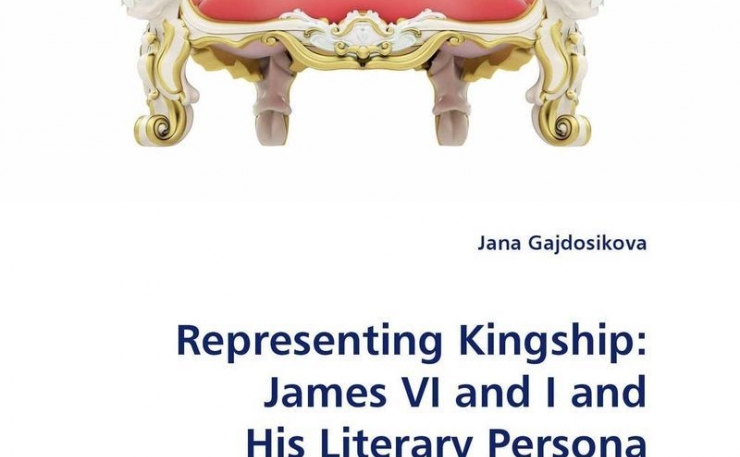 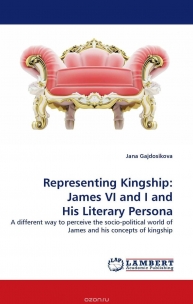 This book is dealing with the way in which King James VI of Scotland and I of England approached the issue of the divine right of kings, kingship and royal self-representation. He decided to choose the power of word using the Scriptures, the word of God, as the pillar of his authority. Turning to literary art, writing both political treatises and poetry, James wanted to present and control his royal image in order to gain authority through authorship. However, the very nature of written text posed a challenge to his exclusive royal authority. The problems of misinterpretation, misuse and misunderstanding of James’s texts accompanied the whole of his reign. This way of self-representation was, on one hand, powerful and unique. On the other hand, however, it also entailed the danger of usurpation of the very authority which it tried to gain.