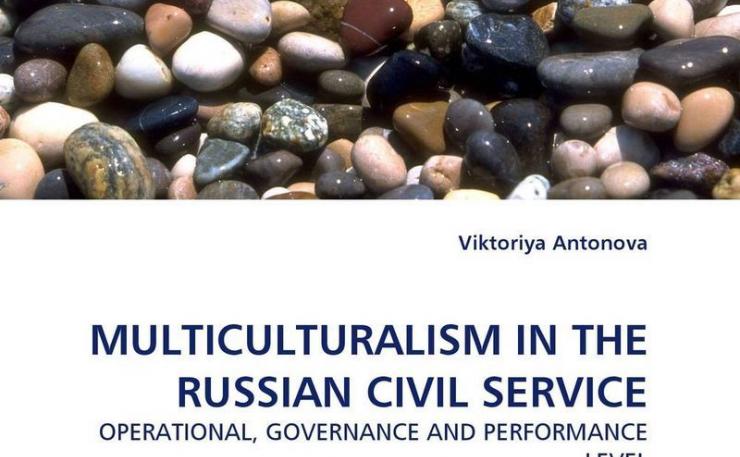 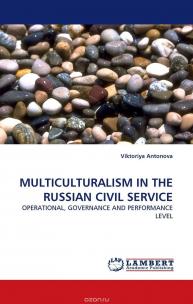 This book sought to analyze the capability of the Russian civil service to adopt multiculturalism, first through its employment policy and more broadly in regional communities as a state response to diversity. The way in which multiculturalism has been used by the UK civil service was utilized to give an example of a rather successful adoption of this policy, and to illuminate the specificity of the Russian approach to multicultural policies if they were to be developed and implemented in the civil service in Russia. The main matters of concern were the attitudes and values of the senior civil servants in the government departments in the UK and in the regional governments of the Saratov and Perm regions in Russia towards multiculturalism and the ‘nationality question''. The empirical data collected through interviews with the senior civil servants have been analyzed using a modified Grounded Theory approach.