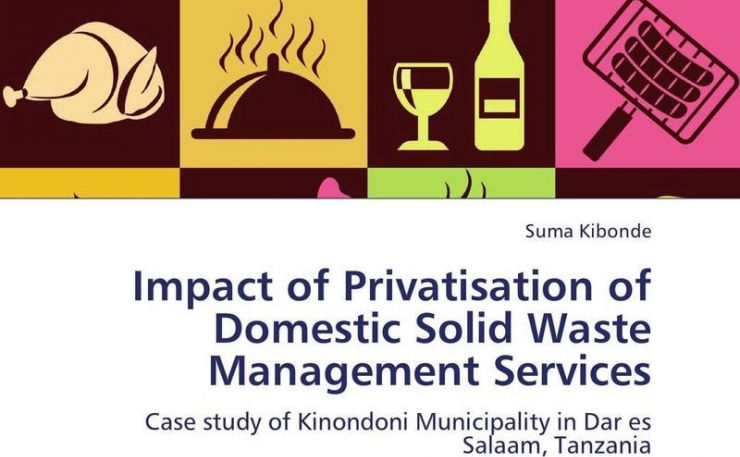 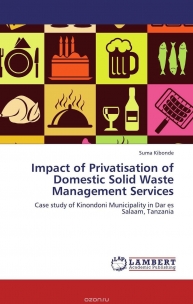 Waste generation, both domestic and industrial, continues to increase world-wide in tandem with growth in consumption. In the developed countries, per capita waste generation increased nearly three-fold over the last two decades, reaching a level five to six times higher than that in the developing countries. With increases in populations and living standards, waste generation in the developing countries is also increasing rapidly, and may double in volume in the current decade (African Development Bank, 2002) This book has come at a time when there is a great need for knowledge on the Impact of Privatisation of Domestic Solid Waste Management on Environmental Sanitation in Municipalities. It has been written in a report form to present the findings of the study done in Kinondoni Municipality, Dar-es-Salaam City, Tanzania.