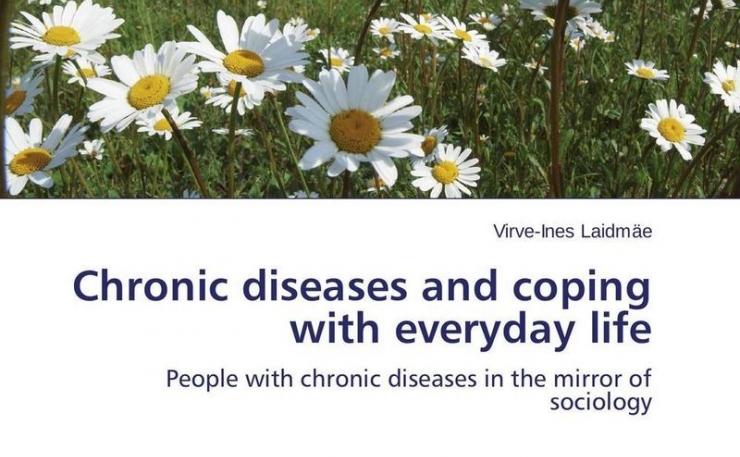 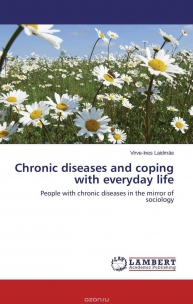 This work is based on the materials from the population survey “Estonia 2008” and survey “Chronic Rheumatic Patients 2006”. In the population survey 35% said that they had some kind of chronic disease, handicap or complaint. Among young people almost every fifth had some chronic disorder. The number of disabled people was the highest among elderly men who lived in the country-side and had low level of education. People with long-term rheumatologic disorders were in the most difficult situation. Only 29% of them were satisfied with their health. Almost every second had missed work for a month or longer due to illness during the last year, also their ability to work and study had decreased. The treatment of chronic illnesses was affected according to respondents by their material situation and shortage of information about the nature of disease, possibilities of obtaining medical aids, influence of medications, services, support, healthy eating, rehabilitation, etc.