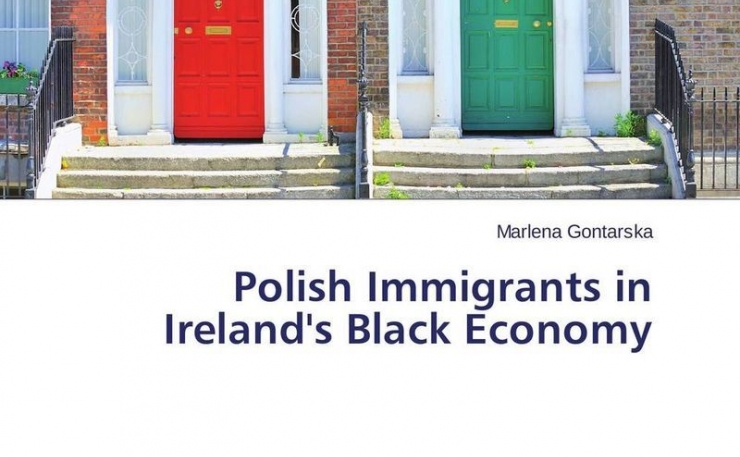 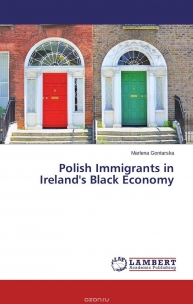 Thousands of Polish workers migrated to the Republic of Ireland following its decision to open up its labour market to citizens of the EU-8 countries in May 2004. These Polish migrants were influenced by the higher earning capacity available to them and the lure of the so-called "Celtic Tiger". Some of these migrants did not become regularized within the Irish labour market, opting instead to remain in the shadow economy with its attendant lack of employee rights, reduced pay and lack of job security. This research examines the reasons why do Polish workers engage in shadow employment in the Republic of Ireland. This book is based on thesis that was submitted in partial fulfilment of the requirements for the Masters of Business Strategy and Innovation Management, awarded by the Galway-Mayo Institute of Technology on the 1st of September 2011.