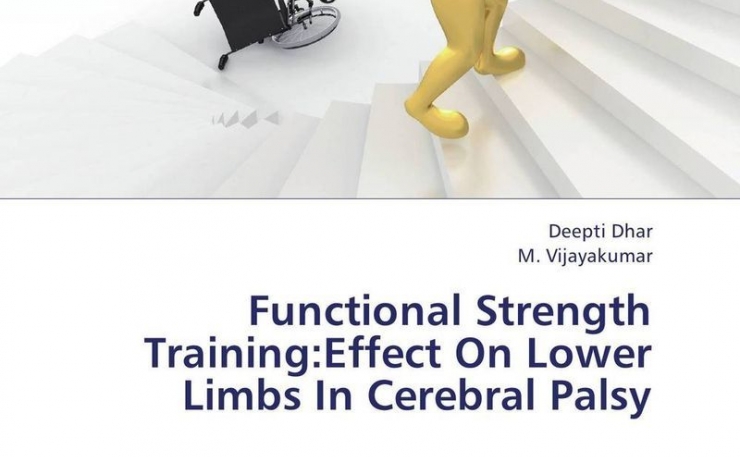 Earlier spasticity was thought to be the primary contributor to the motor dysfunction noted in Cerebral Palsy, but now the negative signs such as muscle weakness are considered more harmful for obtaining normal motor function.Hence while treating such children focus should be on improving the muscle strength and along with strength training, functional activities and active participation of child should be emphasized to tackle the problem of functional carryover seen in neurophysiological therapeutic approaches which concentrate on normalization of quality of movement rather than on learning of a functional activity. Functional approach is based on an active view of motor learning where children learn by actively attempting to solve the problems inherent to a functional task, hence there is a good amount of functional carryover of that task.