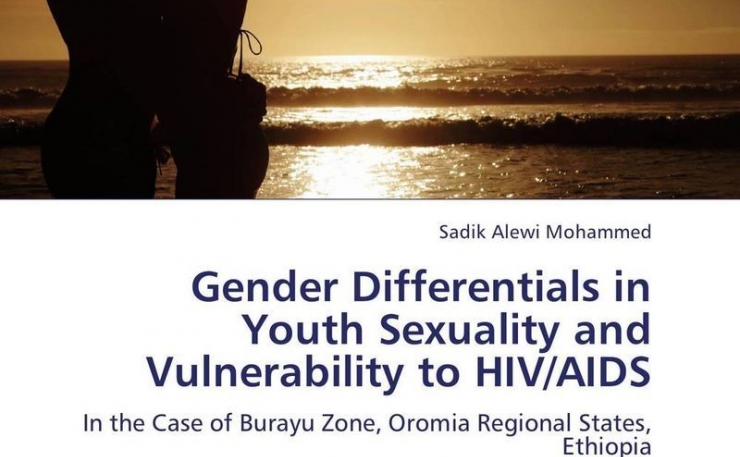 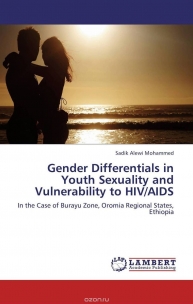 The major finding of the study shows that sexual initiation which typically occurs at an early age for both sexes. However, females are more likely to start sex before reaching the exact age 15 and 18. It is also found that the mean age at sexual debut was 17.2 for male and16.5 for female. Although most youths have used condoms, its consistent use was remained low. Considerable proportion of the youth in the area exhibited high risk sexual behavior including multiple sexual partnership, early sexual activity and inconsistent or non use of condoms that predisposed them to Sexually Transmitted Diseases including HIV infection. This implies that HIV/AIDS prevention and other reproductive health programmes need to target youths when they are very young, particularly for females in the study area.