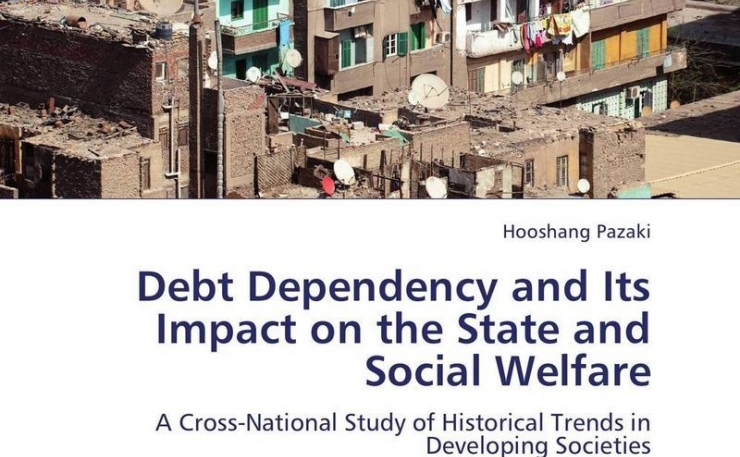 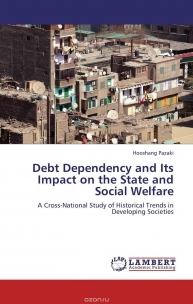 This book is based on a cross-national study of the impact of debt dependency on the social welfare of developing societies during 1977 - 1988. Since the state plays a significant intermediary role in the mechanism of impact of debt dependency on social welfare, state strength was also included in this study. This study attempted to respond to some of the shortcomings of modernization and dependency / world system sociological approaches to social change and development which have mainly emphasized either the internal or external forces of change in developing societies.