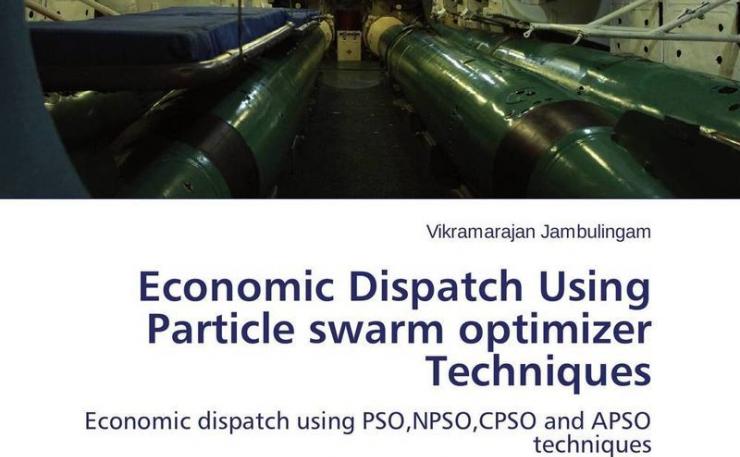 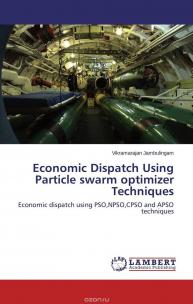 Four modified versions of particle swarm optimizer (PSO) have been applied to the economic power dispatch with valve-point effects. In order to obtain the optimal solution, traditional PSO search a new position around the current position. The proposed strategies which explore the vicinity of particle’s best position found so as far leads to a better result. In addition, to deal with the equality constraint of the economic dispatch problems, a simple mechanism is also devised that the difference of the demanded load and total generating power is evenly shared among units except the one reaching its generating limit. To show their capability, the proposed algorithms are applied to thirteen.Comparision among particle swarm optimization is given. The results show that the proposed algorithms indeed produce more optimal solutions in both cases.