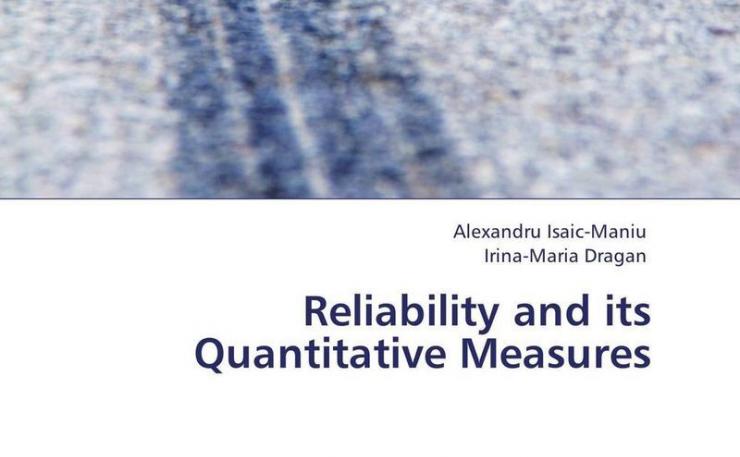 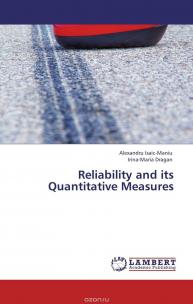 Inspired by the domain of demography, reliability theory adopted and adapted the main indicator used there, namely the rate of mortality which is in fact the ratio between the number of deceased persons at the time and the number of survivors at the same moment. In a reliability framework, the mortality rate became hazard or failure rate where the “persons” (living beings) are replaced by objects (components, subassemblies and systems). The theory of reliability deals with all aspects of this process of failure, trying to construct formal or mathematical models for this random phenomenon. In a broader sense, a failure may be defined as an incident or a situation /condition that causes for a product a process or a service an undesired status when the intended purposes are not performed safely, secure and cost-effectively.