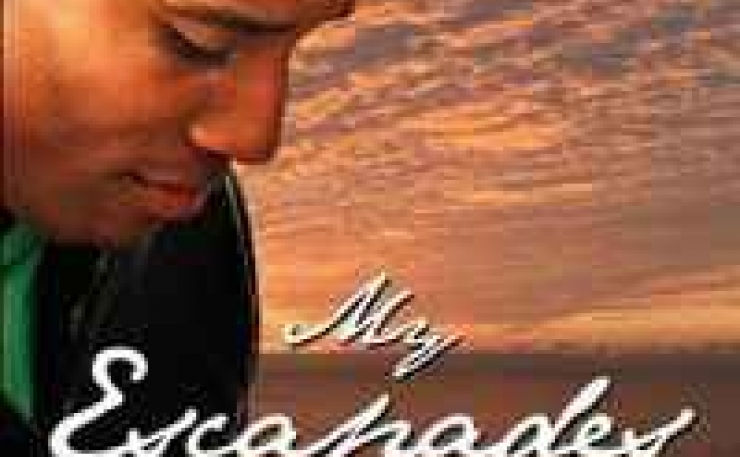 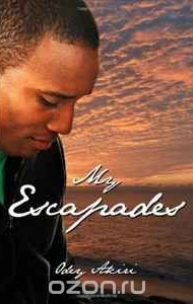 As a young, high school graduate, Paul had a bright future ahead of him, but he decided not to take the path his parents laid out for him. Instead, he threw caution to the wind and moved to the city.Later, after being diagnosed with an advanced stage of AIDS, Paul reminisces about his life and wasted opportunities.My Escapades captures the naivete of youth and the sheds light on how Africans react to the dreaded disease of AIDS and its victims.