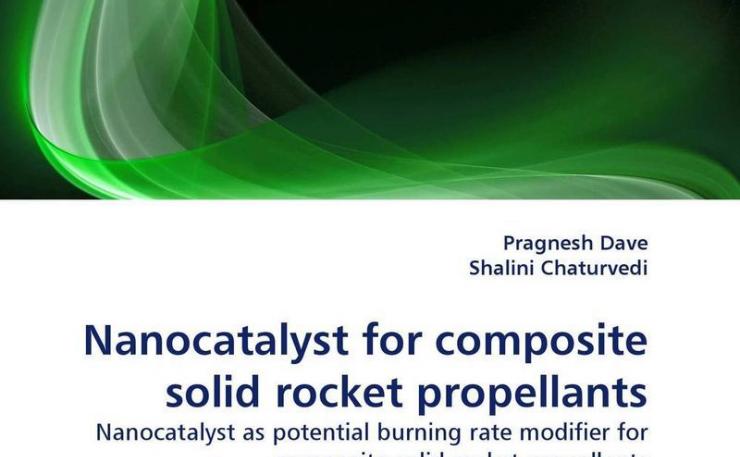 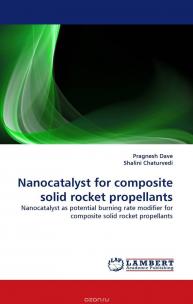 The nanosciences have recently evolved as a major research direction of our modern Society resulting from an ongoing effort to miniaturize at the nanoscale processes that currently use microsystems. Towards this end, it is well admitted that the bottom - up approach should now replace the classic top - down one, a strategic move that is common to several areas of nanosciences including opto - electronics, sensing, medicine and catalysis . The latter discipline certainly is the key one for the development of starting chemicals, fine chemicals and drugs from raw materials. Exciting new opportunities are emerging in the field of catalysis based on nanotechnology approaches. A new understanding and mastery of catalysis could have broad societal impacts, since about 80% of the processes in the chemical industry depend on catalysts to work efficiently. Efforts in surface science have led to the discovery of new heterogeneous catalysts.