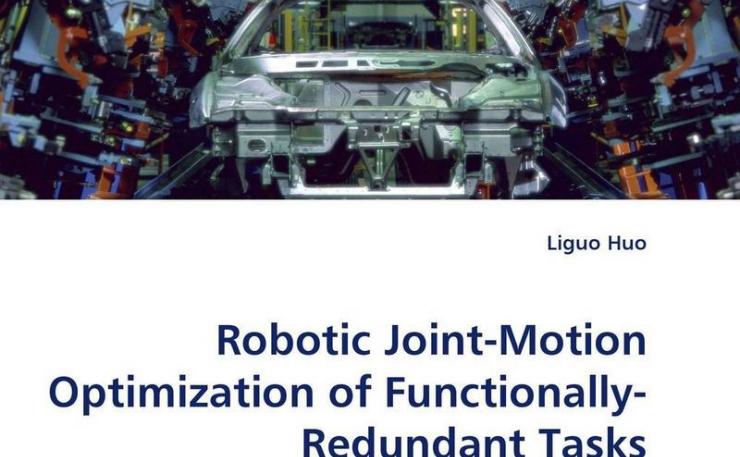 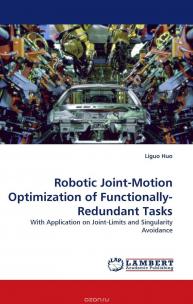 Most of machining operations, such as welding, deburring or milling, have a symmetry axis. Clearly, the rotation of the tool around the symmetry axis is irrelevant to the view of the task to be accomplished. If the task is performed with a six-rotation-axis industrial robot, there is one degrees of freedom of kinematic redundancy, which provides the potential of optimization. This kind of redundancy is called as functional redundancy, with contrast to intrinsic redundancy well known by most researchers. Functionally-redundant (FR) tasks have very common existence in the industrial robotic field, but still are ignored by most researchers. Concerning the requirement for applying industrial robot in manufacturing, this book proposes a new redundant-resolution approach to solve functionally-redundant robotic tasks. This approach is called Twist Decomposition Approach(TWA). In this book, joint-limits and singularity avoidance are considered as the two main optimization objectives.