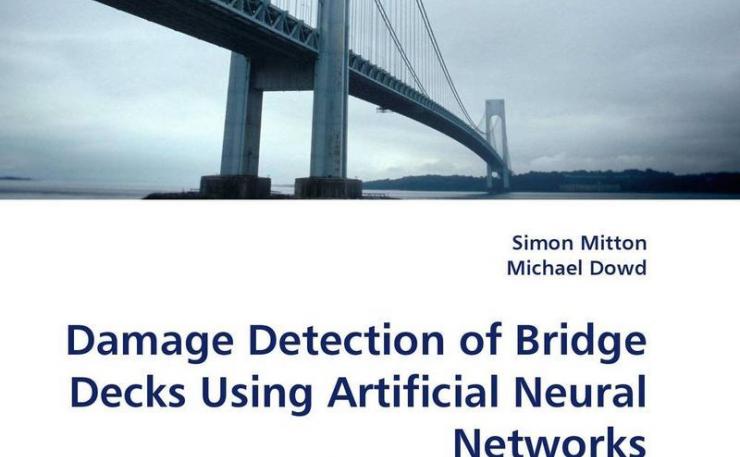 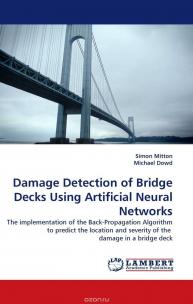 This book analyses the feasibility and the practicality of a structural damage detection system for bridges using artificial intelligence. The artificial intelligence used is known as an Artificial Neural Network, a computer program loosely based on the design of the human brain and known for its learning capability. Several damage cases are analysis and tested to train the Neural Network after which, given a set of inputs, it has the capability of predicting the state and location of the damage in a bridge deck. This book represents a perfect introduction to the basic theory and practicality of using Neural Networks in engineering applications. It furthers this concept by applying the mathematical theory into a feasible and practical tool for practicing engineers.