The Theory of Probability
Renuka Mahajan 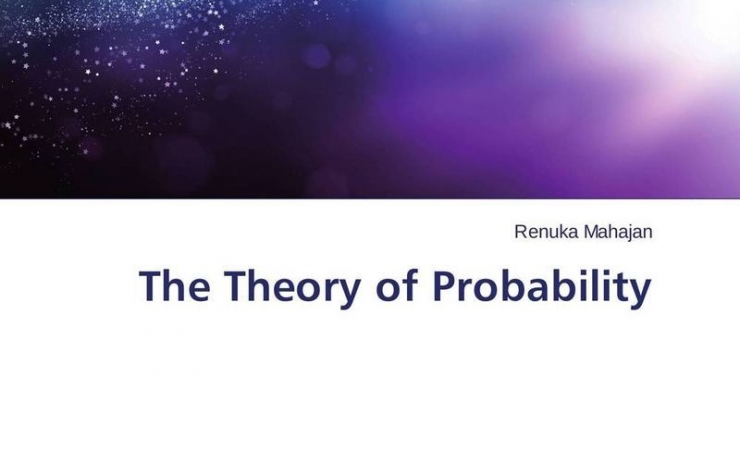 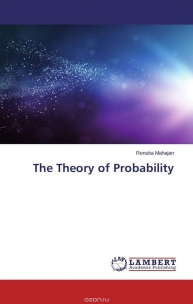 In the literature of probability theory, it is supposed that the origin of this theory stemmed form the analysis of certain games of chance popular in the seventeenth century when a great Scientist named Galileo wrote down certain ideas and this led to many discussions. Since then it has found tremendous applications in many branches of science and engineering. These extensive applications make the theory a valuable study but it is still a poorly understood area of mathematics. As a matter of fact, Probability Theory is a study of random or non-deterministic experiments and is helpful in investigating the regular features of these random experiments.