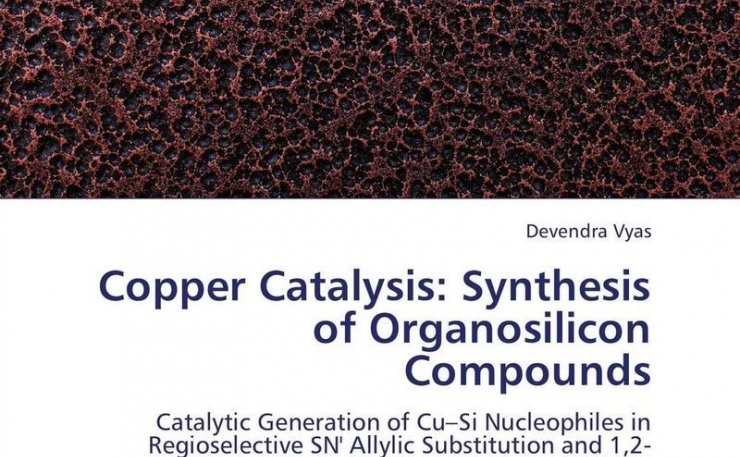 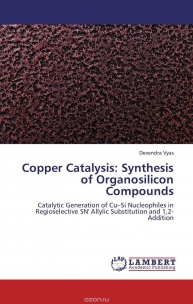 The present work is devoted to the catalytic generation of silicon-based cuprates and their application in several C–Si bond-forming reactions. A general procedure for the catalytic preparation of Cu–Si nucleophiles via activation of Si–B interelement linkages is described. This versatile copper(I)-catalyzed protocol involving formation of regioselective C–Si bonds enables excess to a variety of organosilicon compounds. The detail investigations ascribing our preliminary attempts to transform into enantioselective variant in presence of different chiral ligands are also presented. In addition to this, the book also details on the study to explain the stereochemical surprises in reagent- controlled Lewis acid-mediated allylation of isatins with ?-chiral allylic stannane.