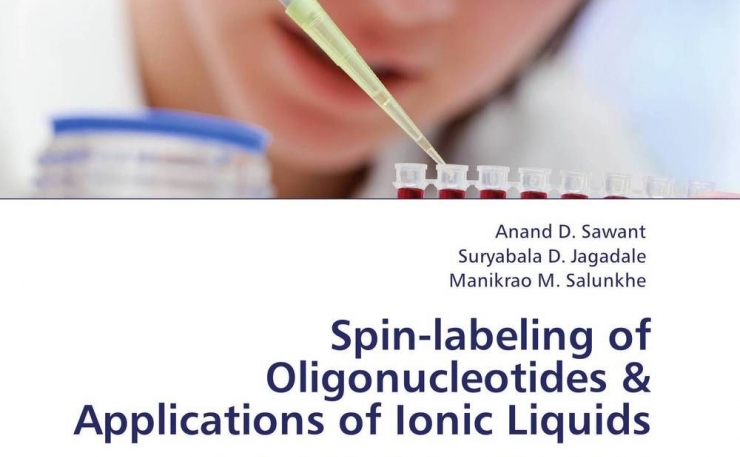 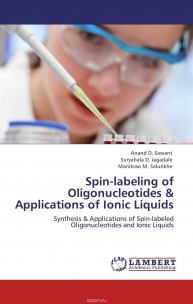 Spin-labeling technique is one of the most advanced techniques used for biomolecular study such as protein folding and DNA diagnostics. Though there are various spin-labeling techniques, the first part of present book speaks of preparation of stable nitroxide free radical containing compounds and their use as spin labels. These are the days of growing environmental concerns. While keeping the pace with growing need of more advanced materials, the environmental aspects can not be sidelined. It has made the Chemist to stand on his toes. Ionic Liquids are playing vital role in this case. Chronology unveiling applications of Ionic Liquids can be Electrochemistry, Green reaction media, Catalysis, GHG absorbents and Advanced Functional Materials. The second part of present book deals with preparation of Task Specific Ionic Liquids and its applications in organic synthesis and Nanomatrials.