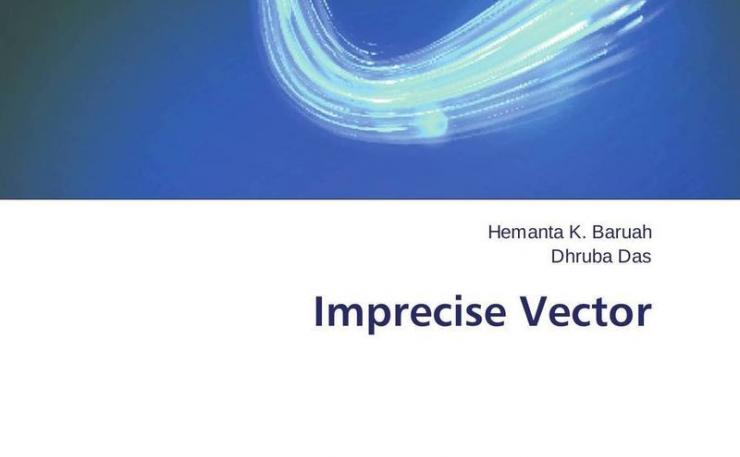 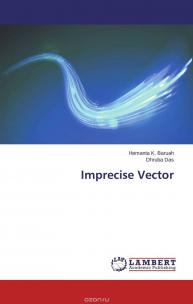 Making a paradigm shift in any branch of knowledge needs a lot of self-belief and courage. Lofty Zadeh did have self-belief as well as courage to propose the Mathematics of Fuzziness way back in 1965. By now, it has entered into the applied matters in nearly all branches of scientific knowledge. Such paradigm shifts have occurred not many times in the history of science.In the Zadehian theory of fuzzy sets there are two flaws.Instead of saying, that the theory of fuzzy sets has been incorrectly explained Hemanta K. Baruah has started the whole process anew naming by the theory of imprecise sets.In the Zadehian theory of fuzzy sets there is not any mathematical method to construct the membership function of imprecise number as well as the membership surface of the imprecise vector. Here in this book, the construction of the membership surface of imprecise vector and the arithmetic operation on imprecise vectors based on the theory of imprecise sets has been discussed.