Some methods of solution of trancendental and algebraic equations
Anushavan Vantsyan 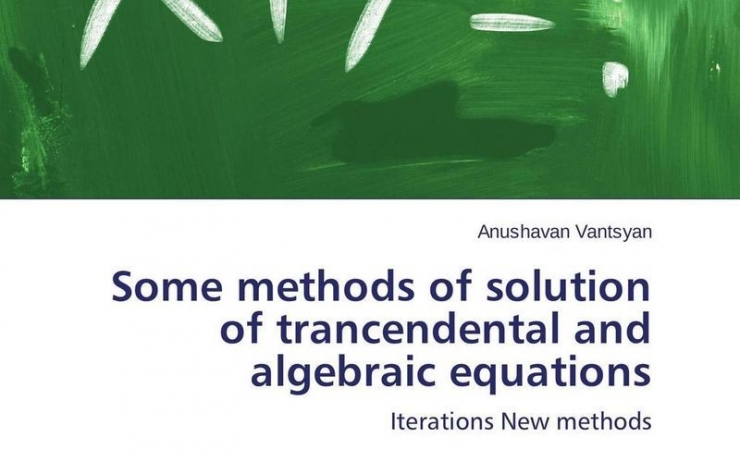 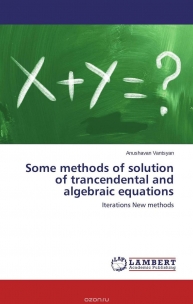 In the monograph a nonlinear method of iteration is suggested a hybrid of the classical method of iteration and the method of proportional division. Algebraic evidence and the geometrical interpretation of convergence of the offered nonlinear–generalized process of iteration are given. The formulas for nonlinear operators of scalar and vector contraction mapping as functions of one and several real variables are obtained.