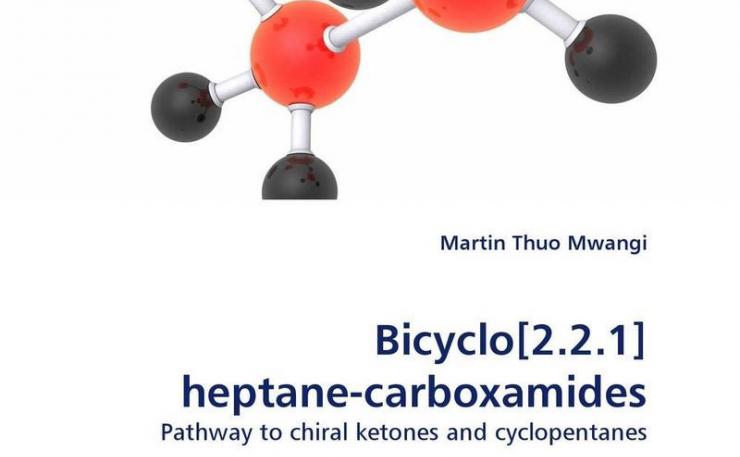 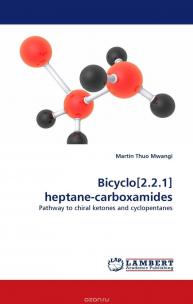 This book summarizes efforts toward the chiral synthesis of norcamphor and analogues. Intermediate amide was resolved and X-ray structure of the enantiomers solved. The absolute configuration of the ketones was inferred from that of corresponding amide precursor. The conversion of the precursors to the ketones was performed and proved to be stereospecific. This was based on the hydrolysis of chloronitriles to ketones via amides. Since chlorine gives anomalous dispersion of X-rays, the chlorinated intermediates could be used to assign absolute configuration of the ketones. The generated synthesized chiral ketones play a critical role in the synthesis of disubstituted cyclopentanes as demonstrated in the synthesis of stereoselective hydroxylation of the bicyclic amides and subsequent ketonization. Lactonization followed by hydrolysis gives a cyclopentane with 3 or 4 well defined stereogenic centers.