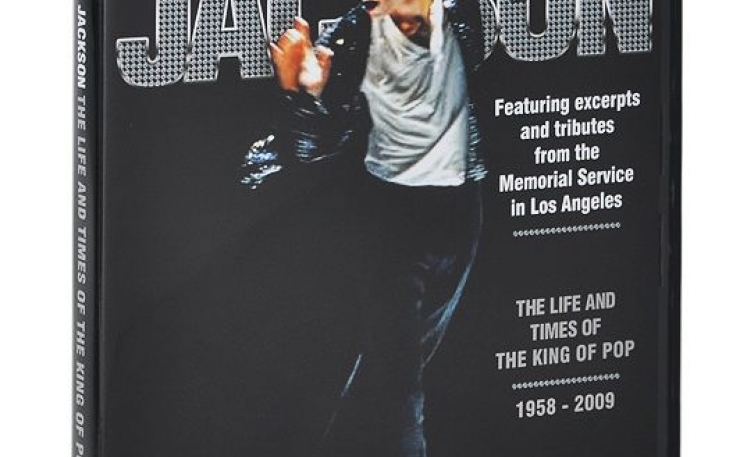 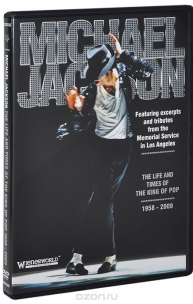 Michael Jackson was the most famous human being on earth and the greatest entertainer of all time. When a king dies, the heir or a peer takes over the throne. The passing of Michael Jackson, The King Of Pop is a different case. Michael is irreplaceable. Born on August 29th, 1958 in Gary, Indiana to a working class family. Died on June 25th, 2009 as the undisputed King Of Pop. Michael's last days and the Memorial Service, are captured in this engaging film that pays respect to the King. As the world celebrates Michael's life and legacy, it is easy to see why he was the brightest star. As an artist and entertainer, he still looms larger than life. The King will live forever through his music. Appearances at the Memorial Service include: Usher, Janet Jackson, Jermaine Jackson, The Jacksons, Berry Gordy, Brooke Shields, Magic Johnson, Rev. Al Sharpton, Stevie Wonder and Lionel Richie. 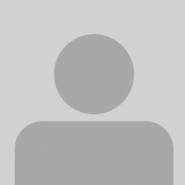